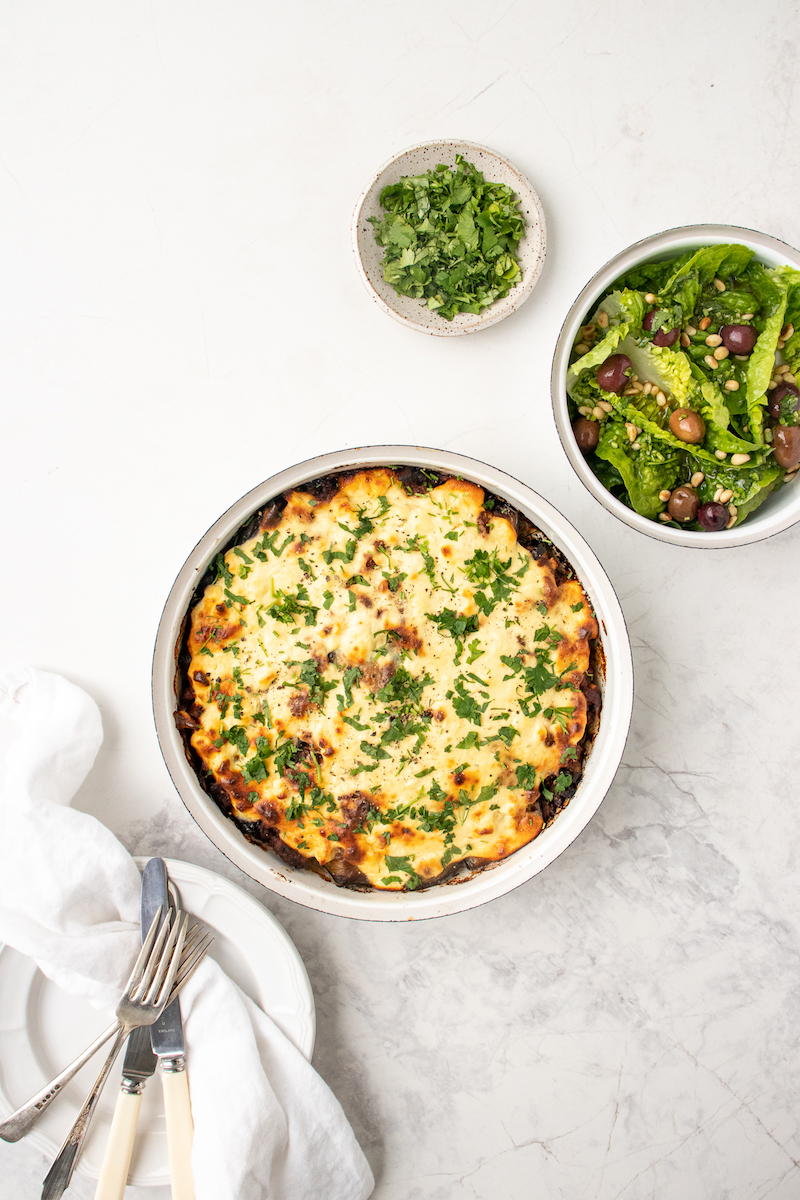 All of the flavours of moussaka but in an easy mid-week meal. Flavourful, spiced lamb mince gets rolled up in roasted eggplant slices and topped with a creamy feta and sour cream topping. 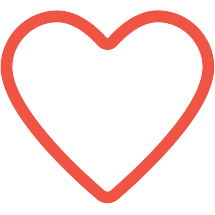 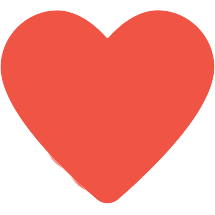 Added to your favourites

Saving to your favourites...

This recipe serves four. This recipe is a little tricky to halve so we recommend making the full portion and having the leftovers for lunch the next day or freezing half after it’s been cooked. 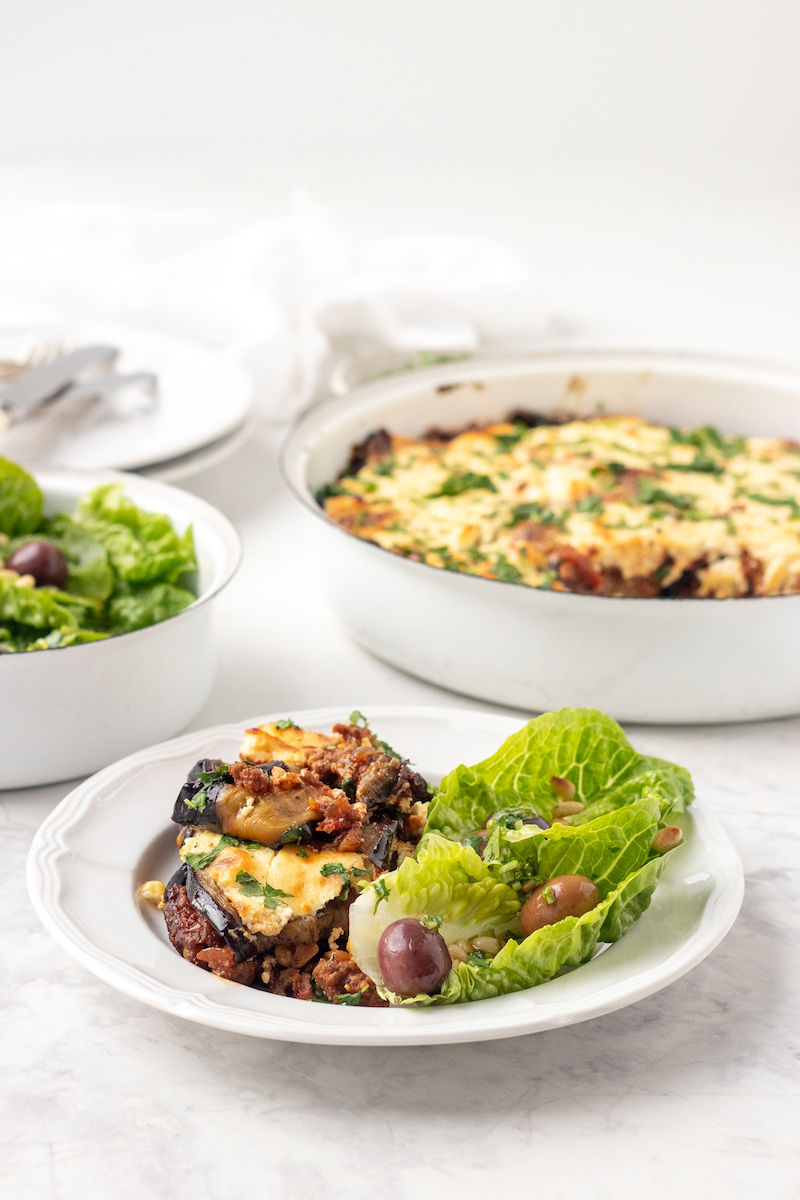 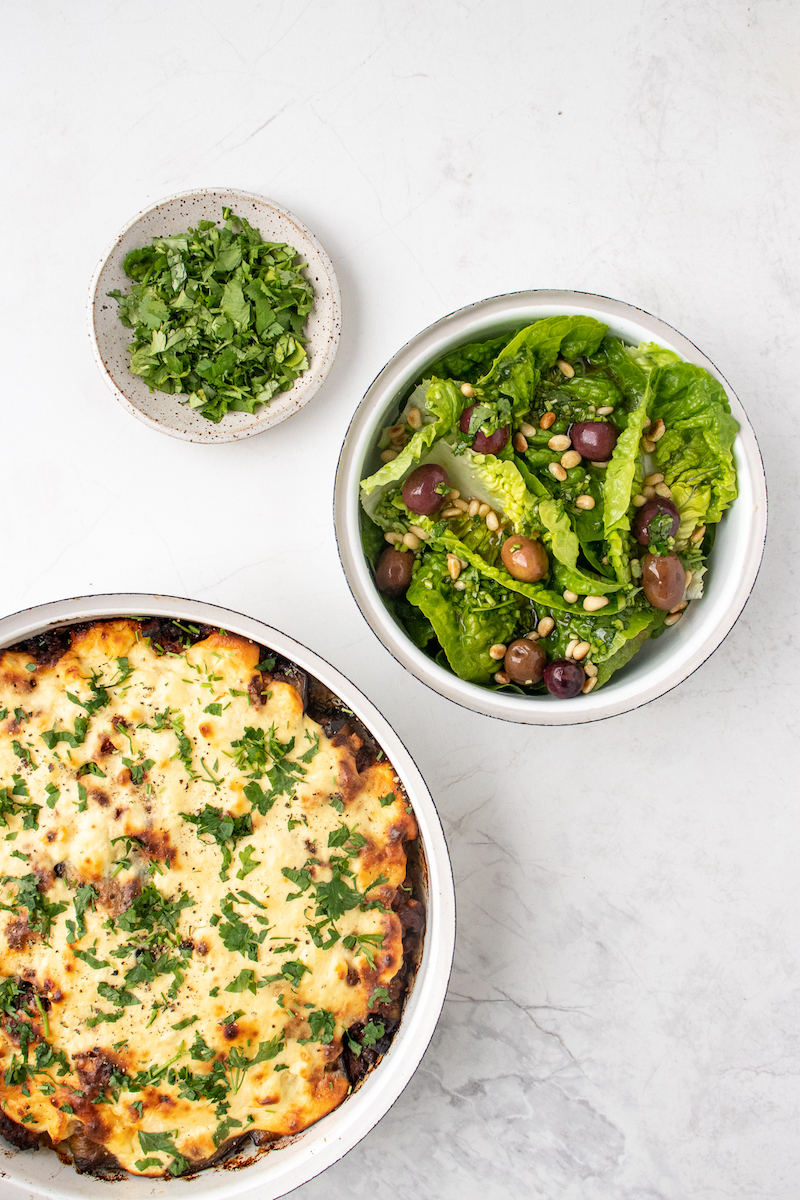 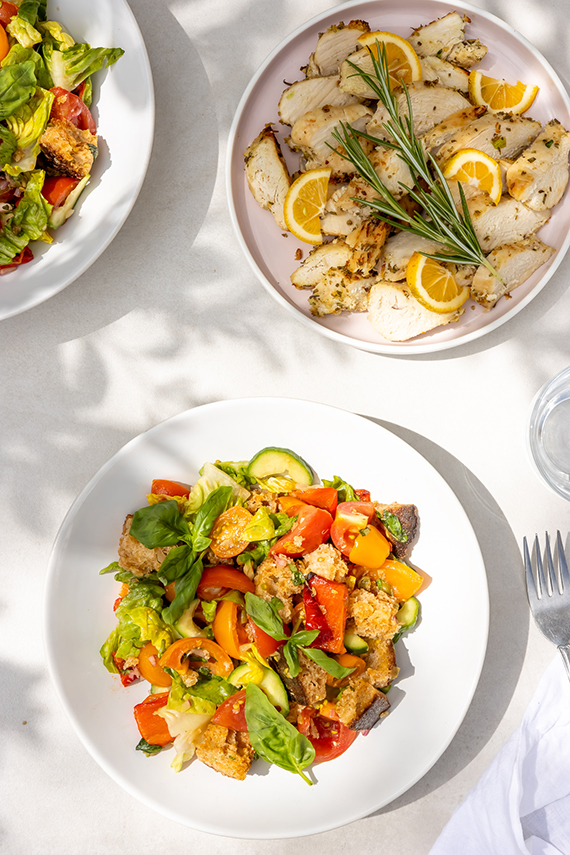 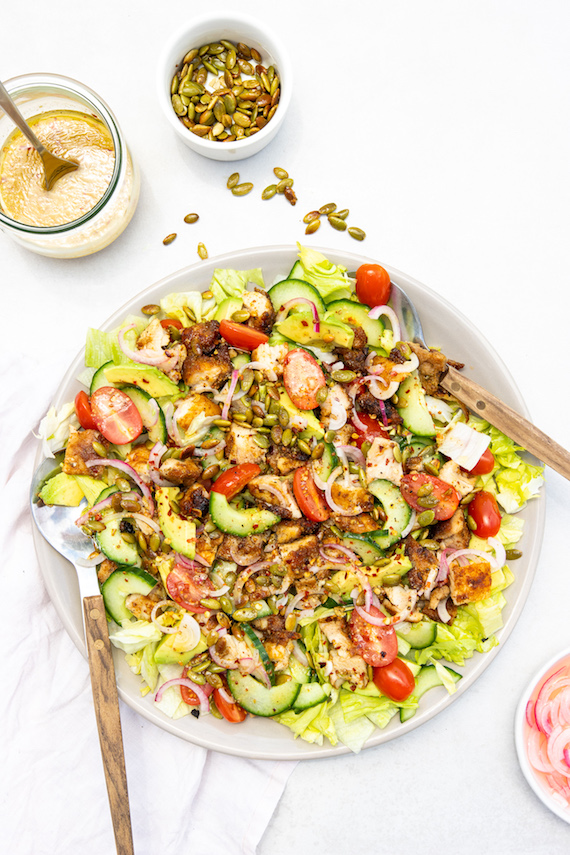 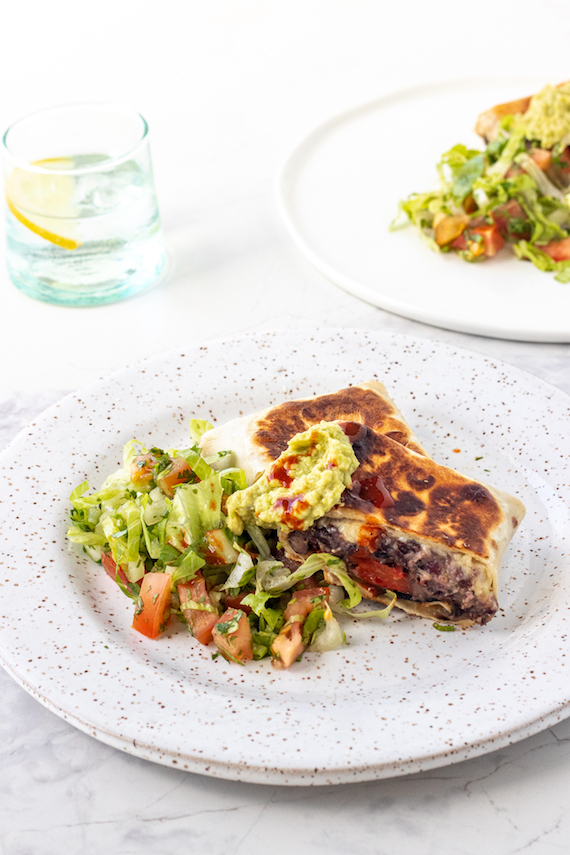 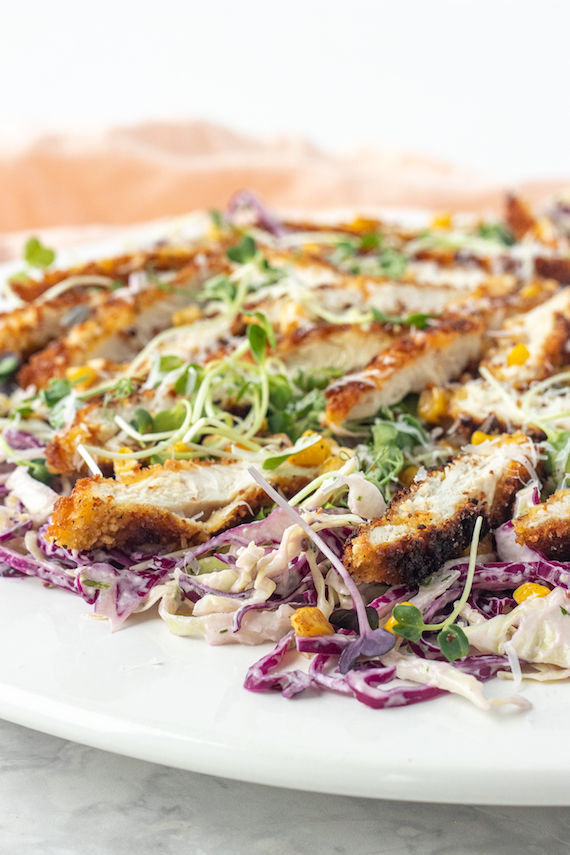 Thank you! Your are now subscribed.
Oops! Something went wrong while submitting the form.
RecipesAboutContact
Ⓒ ASSORTMENT, 2020