Summer has officially kicked off below are the new seasonal fruits and vegetables you can expect to see pop up at the markets and in our recipes! 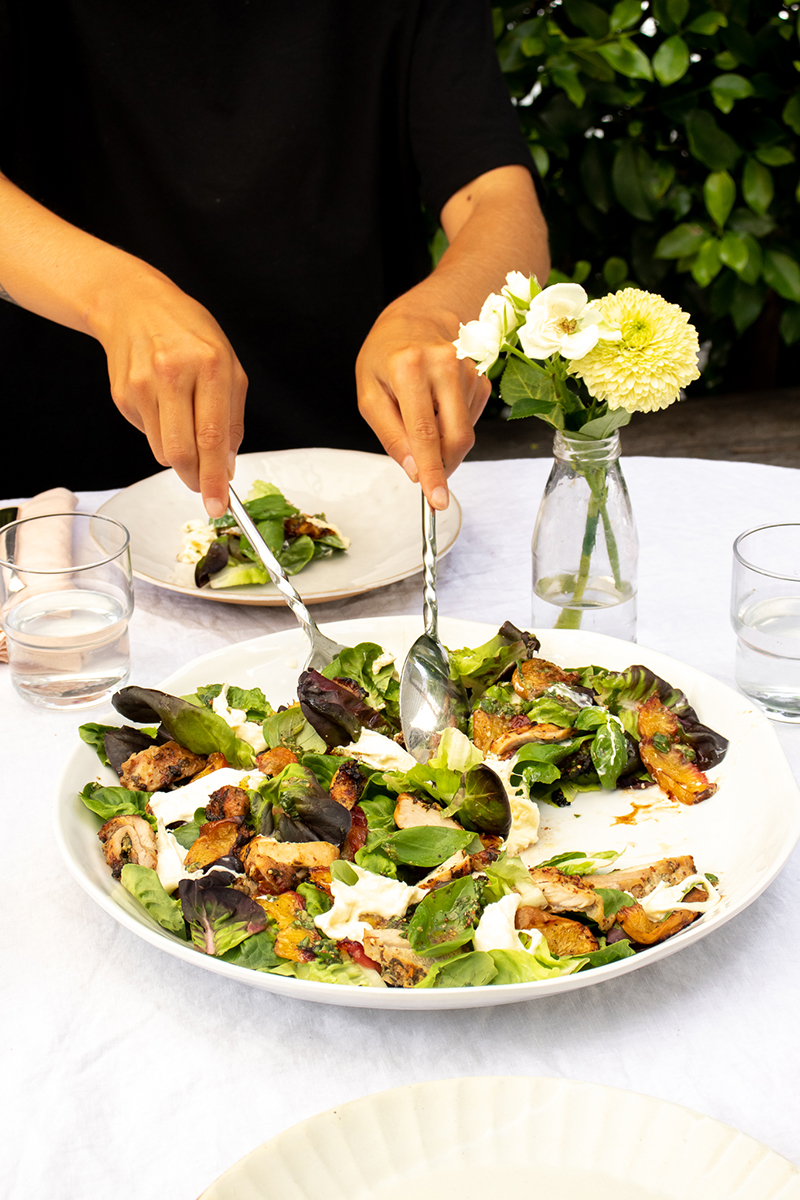 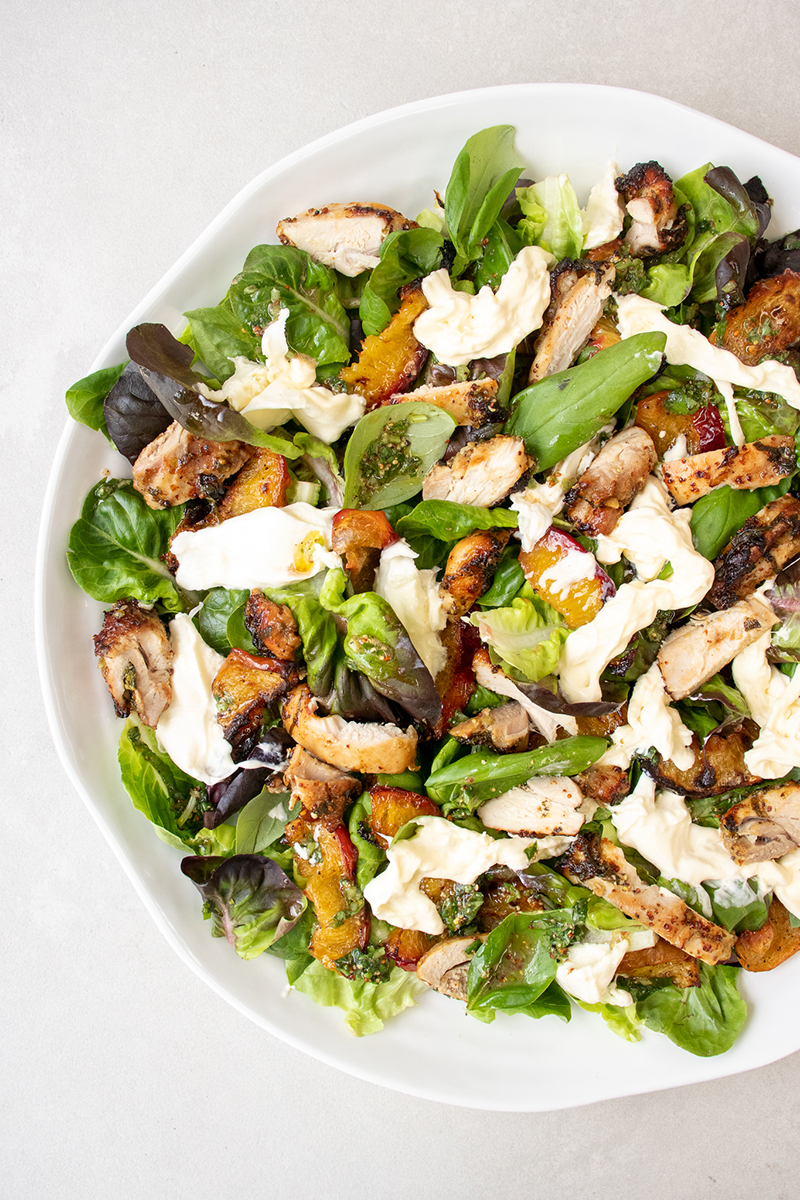 Look for fruit that is firm to the touch without brown spots or wrinkling. If too firm, leave them out at room temperature for a day or two to ripen, then once ripe, store them in the fridge to prevent them from spoiling too quick.

Stone fruits are delicious in sweet treats, like tarts or simply grilled or poached and served with ice cream or cream. They're also delicious in savoury dishes - you can add them fresh or grilled to a salad for a pop of sweetness. ‍

These versatile fruits (yes, they’re a fruit!) are available in many different varieties and sizes, from colourful heirloom tomatoes to sweet little cherry tomatoes.

Look for little to no bruising or blemishes on the skin. They should be firm but not hard (this will vary depending on when you intend to eat your tomatoes).

It's best to avoid storing them in the fridge as this tarnishes their flavour, instead store them on the bench.

If you have tomatoes that have over-ripened, don’t throw them away - roast them slowly in the oven with some olive oil, balsamic, salt and pepper. Serve on crusty bread with creamy cheese.

Nothing says summer like juicy, sweet corn eaten straight off the cob!

If you're after the sweetest corn, look for small cobs with husks that are slightly damp, green and tightly wrapped against the corn. If the husks are dry, this usually indicates the corn has been harvested long ago - did you know that once harvested, the sugars begin converting to starch, making it less sweet and juicy.

Corn is delicious straight off the cob, either plain, covered butter or mayo and parmesan (trust us), it's also great in salads and fritters!

Capsicum are delicious both raw and cooked, providing freshness, sweetness and a pop of colour to dishes!

Look for firm, crisp and dense capsicums, avoiding produce which are shrivelled or have soft spots (although perfectly edible, just not at their prime)

Capsicums are naturally sweet which intensifies further when roasted - they are great in salads, chutneys or add colour and flavour to dips. ‍

Although cucumbers can be purchased throughout the year, they are the tastiest and cheapest during summer. Look for cucumbers that are firm and dark green.

Cucumbers make great additions to fresh salads, like a Greek-inspired salad or our sweet n’ salty cucumber salad or in dips like tzatziki or of course you can pickle them! ‍

Here at assortment, we absolutely love eggplants and can't get enough of them whilst they’re in season. When cooking them it’s really important to use enough fat (oil) and salt - two things eggplant absolutely thrives on when cooking!

Look for eggplants that have smooth, shiny skin and are dense. Bigger isn't always better - small eggplants tend to be sweeter, less bitter, and have fewer seeds.‍

Subscribe to our newsletter for recipes, tips, and inspiration delivered to your inbox.

Thank you! Your are now subscribed.
Oops! Something went wrong while submitting the form.
RecipesAboutContactManage Your AccountTerms and Conditions
Ⓒ ASSORTMENT, 2020 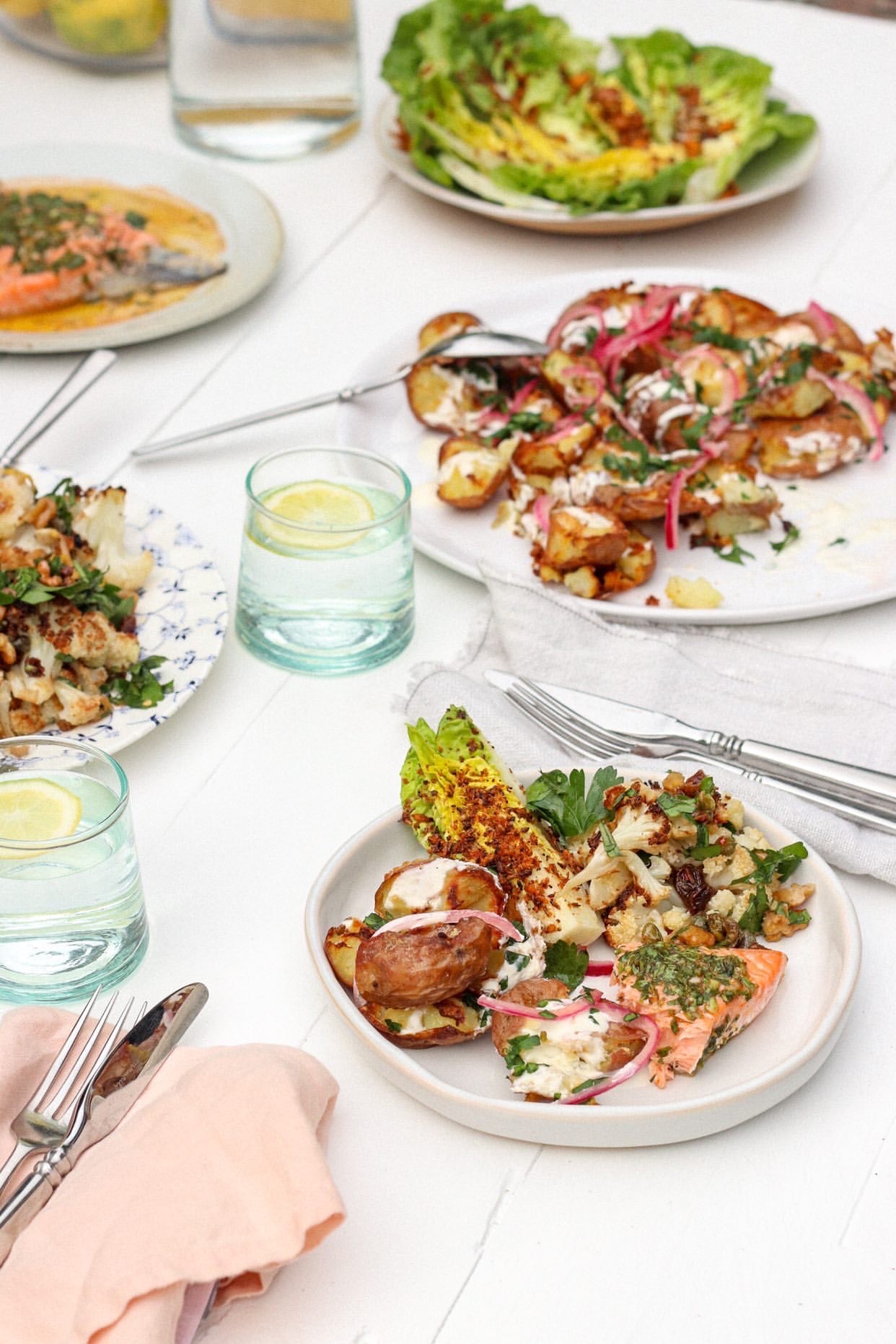 Subscribe to our newsletter
Thank you! Your are now subscribed.
Oops! Something went wrong while submitting the form.